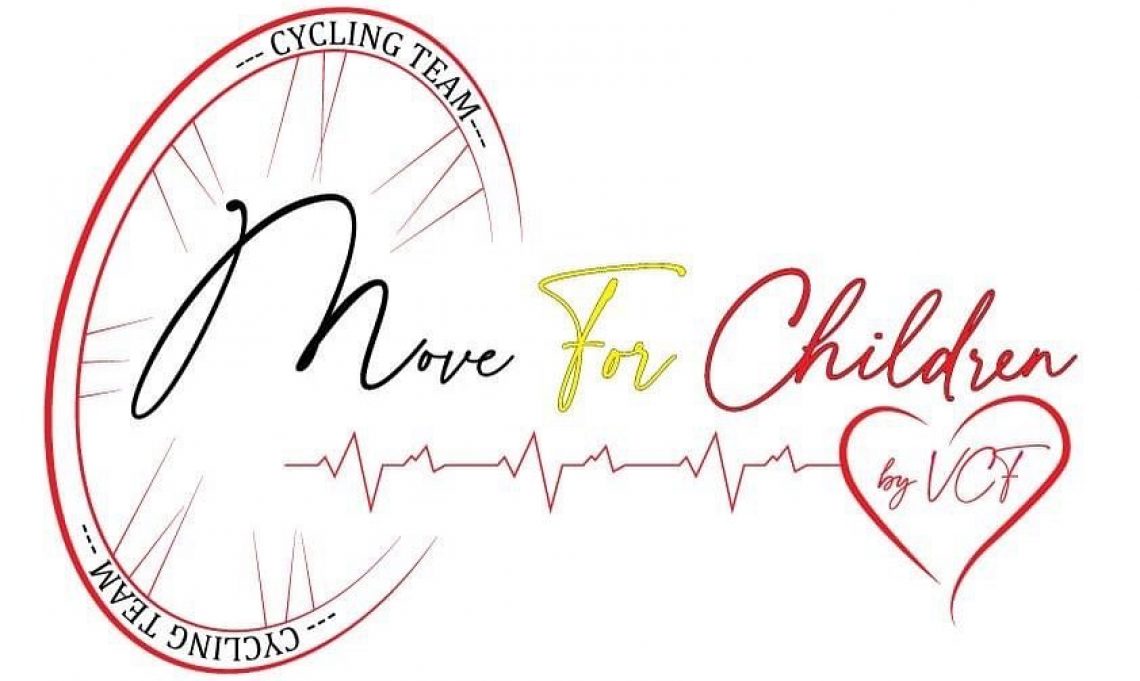 Here we go! The first major surgery is about to take place and the aim is now to address the diverticulitis. Really little memory of this except that I apologised to my family for not having prepared all the details related to my potential passing. I also recall a doctor explaining briefly the risks of not being back the next day due to not only the infection but also the aplasia caused by the chemotherapy. I barely remember leaving my room… Next thing I remember is being back in intensive care (no recollection of the awakening room) and strange feeling to be back to square one.

Hard to determine how long I remained there but all I know is that after a while they considered me being stable enough to go back to my new preferred environment… Floor -3, room 10! At that time I was so glad to be back from both surgery and intensive care environments and I did not feel any pain and now I understand why! Thank you for the pain killers injected straight into my blood system… Nevertheless I knew I was not through yet. I was having still high fever and was going in convulsions due to this condition and only morphine could “cool me down” this was happening every day and I remember that the family could not take it and was leaving the room when my body started to shake.

It was thus obvious reading faces and my white blood cells level was still too low and my chemotherapy was still on… So not brilliant whatsoever I.e. “a bird for the cat” as we would say in French or ready to be run over by the steamroller that is Death (am really bad in drama, am I not). So back to a bunch of tests (scanners, x-rays, …) to realise that it was not fixed as I had no transit. Just a quick break to tell you that this is the first time I have seen a doctor getting mad over the phone… He did shout at the folks as they left me 45 minutes in the corridor waiting for the scan while I had no immune system… The same doctor will save my life in a couple of paragraphs.

The results of the tests were not good! So decision had been made to install a gastric probe to help activating the bowel transit but without giving you ugly details, this has been painful and for a while… Not only getting it installed but living with it is a nightmare… The funny part is that they try to sell it to you explaining that it is to help as (I did not know that) you may chose not being treated. Of course I did accept as I blindly trusted them as only source of knowledge being able to cure me. Bottom line, I was feeling bad and my tummy was inflated and hard to the point we had to ask a surgeon to come and check visually the stitches in case of infection.

Be ready for the following as it may shock some readers. My intent is not to make you believe in any specific religion or dogma but it moved me inside, I mean also spiritually.
The surgeon made the decision to remove some specific stitches to allow air contact and whatever good reasons a member of this noble order can have. It was pleasant as he was in Vietnam when we were in Malaysia and spent his holidays in Kuala Lumpur when we spent ours in Hanoi. It would have been ok if it was the end of the story but after a while, my mum realised that I was turning pale and blood stains were appearing through the bed sheets. She quickly ran to a nurse asking them to hurry, I was fainting at that time, as I was heavily bleeding. Next thing I see is my nurse talking to me and asking for me to stay awake, the doctor and a surgeon were pressing on my wound and a couple of other nurses were running all over the place to get blood and platelets transfusions. All that was needed as I was still in chemo, I reached the point where I was not feeling any pain… I could hear clearly everybody in the room and focusing on the voice of “my angel” who was constantly talking to me to make sure I do not faint again. This was the strangest moment I have ever lived in my life. I wish to no one to go there to get this feeling but…
At the end of the experience… I went back in my bed lighter by a few pints of blood and weaker than before.

Realising that the probe did not achieve its objectives, and that after few tests it was kind of obvious I had a bowel obstruction… There was no alternative to another surgery to remove the obstruction… So again statistically two in row… That becomes quite hazardous but again the other option was fairly short term! So here I go again (forgive my reference to David Coverdale) for a surgery. As previously, no recollection of awakening and straight back in intensive care for a little while. Not long as I know I went back quickly to my room on the -3 floor to discover 2 trauma that will haunt me for a while!

The minor is that I had a scar of 50+ centimetres and they used really heavy metal thread with a plastic coating to sew me. Seriously it looked like a TV antenna from the sixties or seventies (rake type) as the thread was really thick! The most anxiogenic was the colostomy… I’ll add an hyperlink soon to explain and show what it means. In short your intestine comes to the surface and you cover it with a disposable plastic bag! The image may not be very pretty and clearly the body suffered lot but… I was still alive after those surgeries and that haemorrhage in my room!

After this episode, some good news will come and so at the same time that Christmas, yes the one I thought I would never see… Never been that glad to snow falling in abundance (so did my hair by the way). Yes all this happened in less than a month as I arrived November 20th and we are now close to Christmas 2009. The next chapter will about from Christmas till Easter.